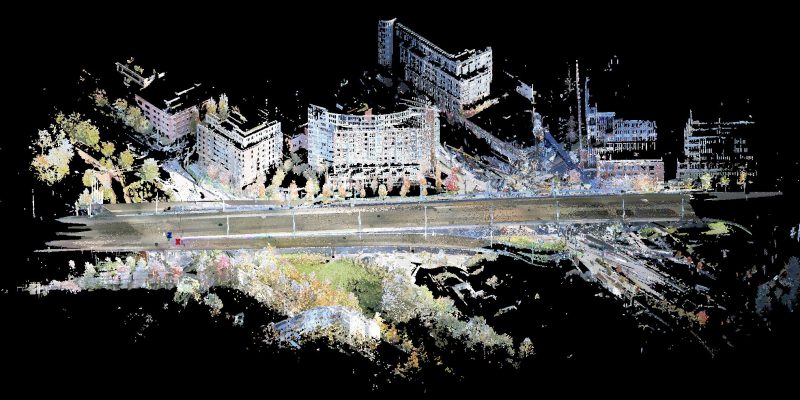 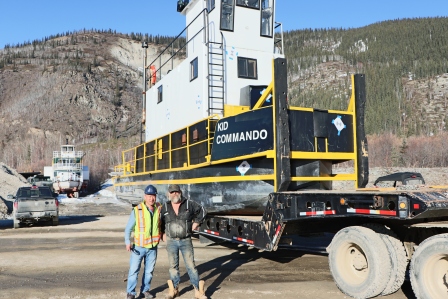 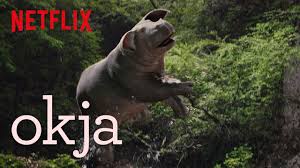 Absolute Space was retained by a filming production company for generating 3D illustrations using lidar technology. The feature film was released in 2017 by Netflix. 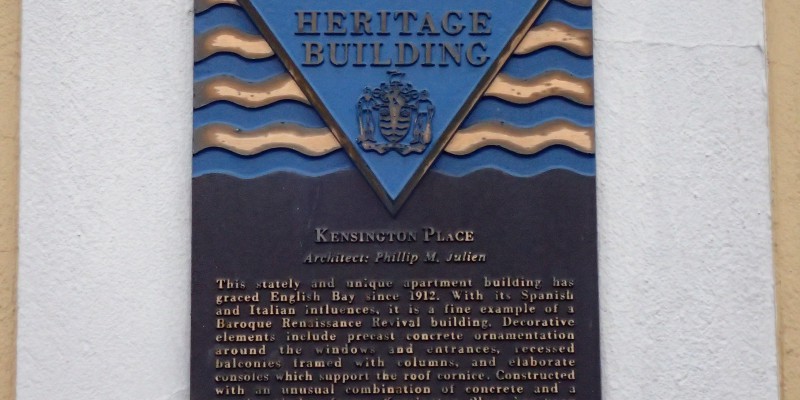 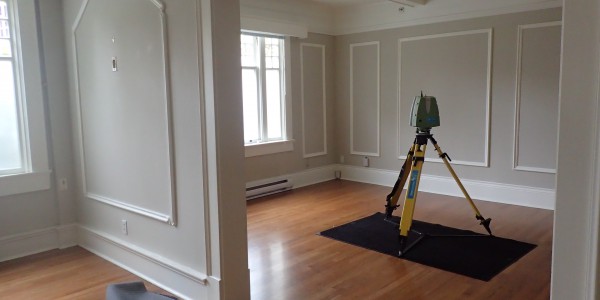 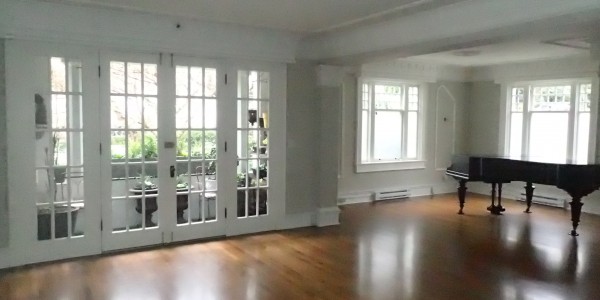 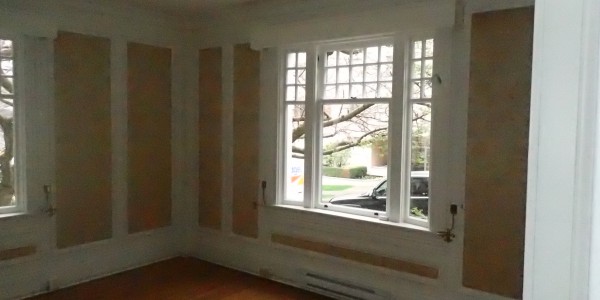 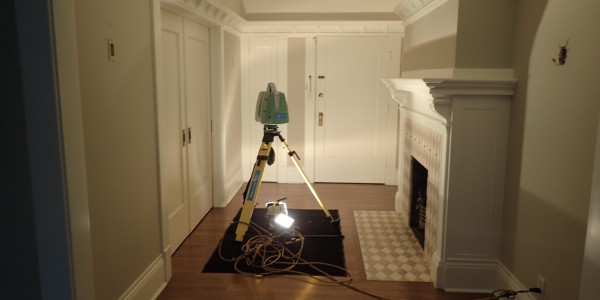 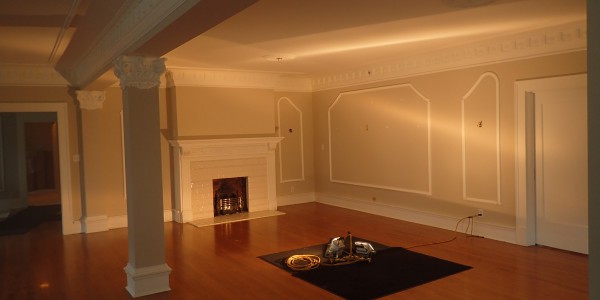 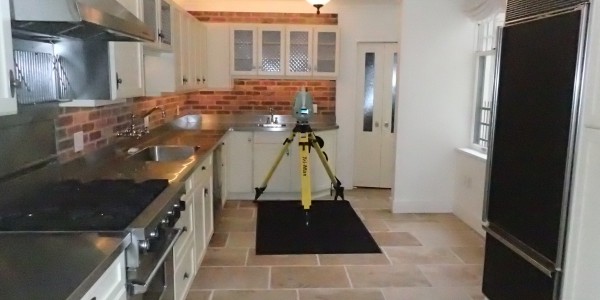 Built in 1912 Kensington Place is a historical building designated by the City of Vancouver. It is an apartment complex located in the English Bay waterfront.

Absolute Space mapped the interior of an apartment suite for production of a major TV series. 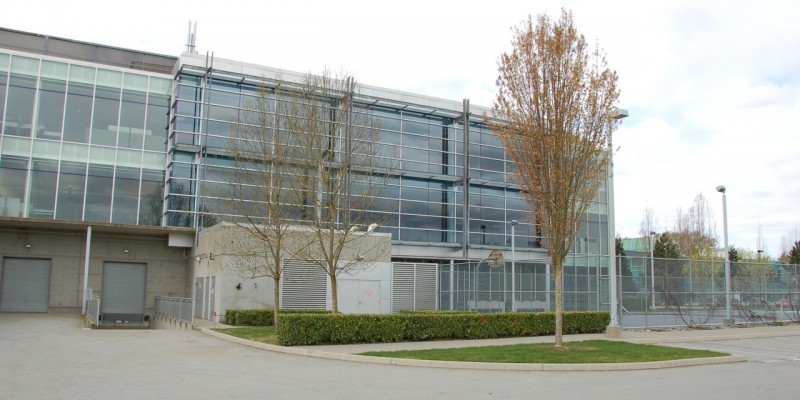 A vacant office complex in South Burnaby was a venue for a major film production and required an accurate 3D model, from which a film set could be designed and constructed. A 3D model of the building and site was generated in REVIT from the laser data. 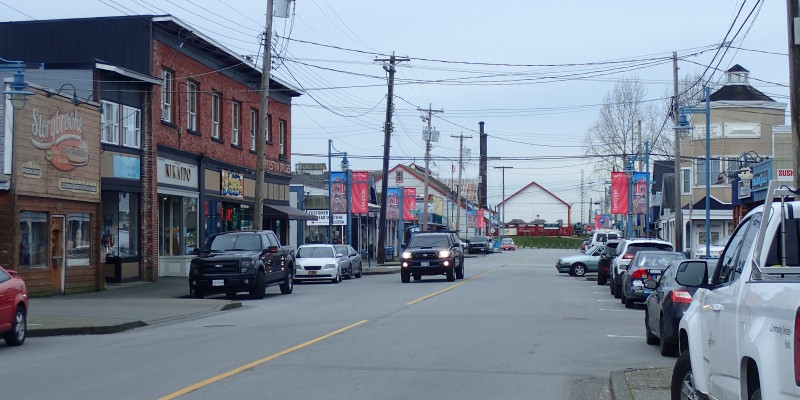 Steveston Village is an historic fishing port at the South Arm of the Fraser River. While the village remains an active fishing port, it has developed its heritage character and attracted business and tourism to its waterfront. The area attracts many television and feature film productions.

Absolute Space was retained by a large film production company to map various locations in and around the village for planning and visual effects. 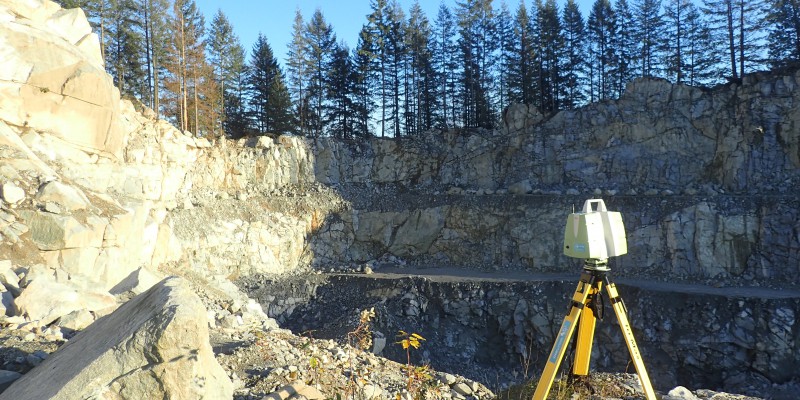 Absolute Space scanned and generated an accurate 3D model of a portion of the quarry for site planning on a major film production. 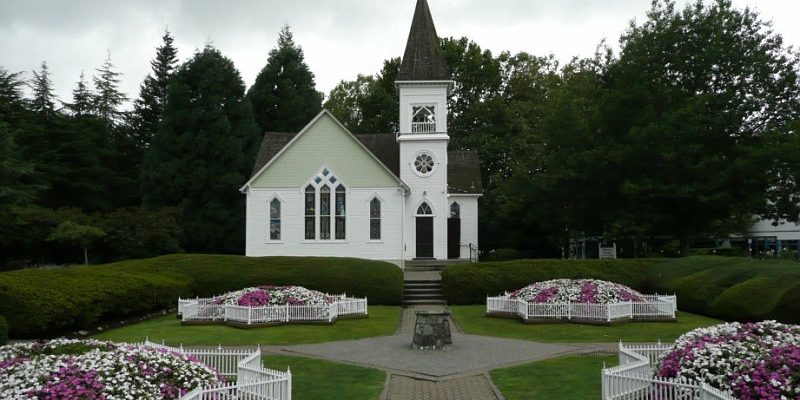 The Chapel at Minoru Park is a small, white, wooden chapel, that was moved to its present location. It is a popular place for weddings, as well as film productions. 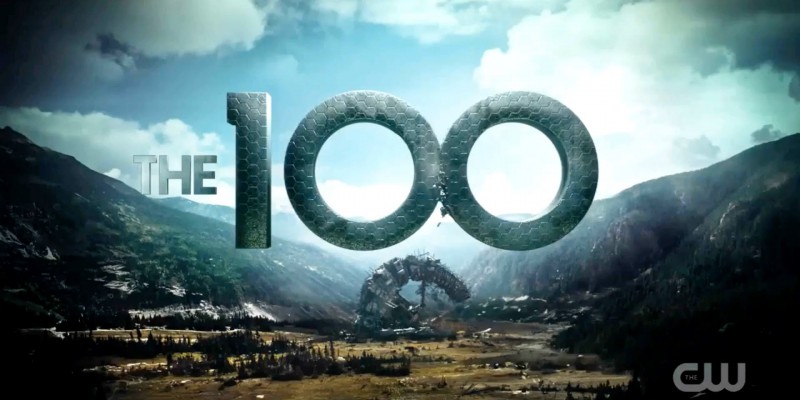 The 100, a sci-fi TV series, required an accurate site map of an existing filming location that resembled a crash scene of a spacecraft. The simulated wreckage had debris scattered in an area approximately 200m by 200m. Absolute Space was able to complete the site survey in about an hour, which was critical in a fast paced film production environment.